A food allergy is defined as ‘an abnormal response to a food triggered by the body’s immune system’ (British Dietary Association, 2014). In the UK, an estimated 2 million people are living with a diagnosed food allergy (1). Even with all the new ‘free from’ foods out there, it seems as though it is become easier than ever to manage and treat the food allergy. However, what do you do if you suspect you have a food allergy, or have been newly diagnosed with a food allergy and need help with treatment and management?

In order for you to effectively manage a food allergy, there are certain steps you need to take. But first, you need to understand the basics. 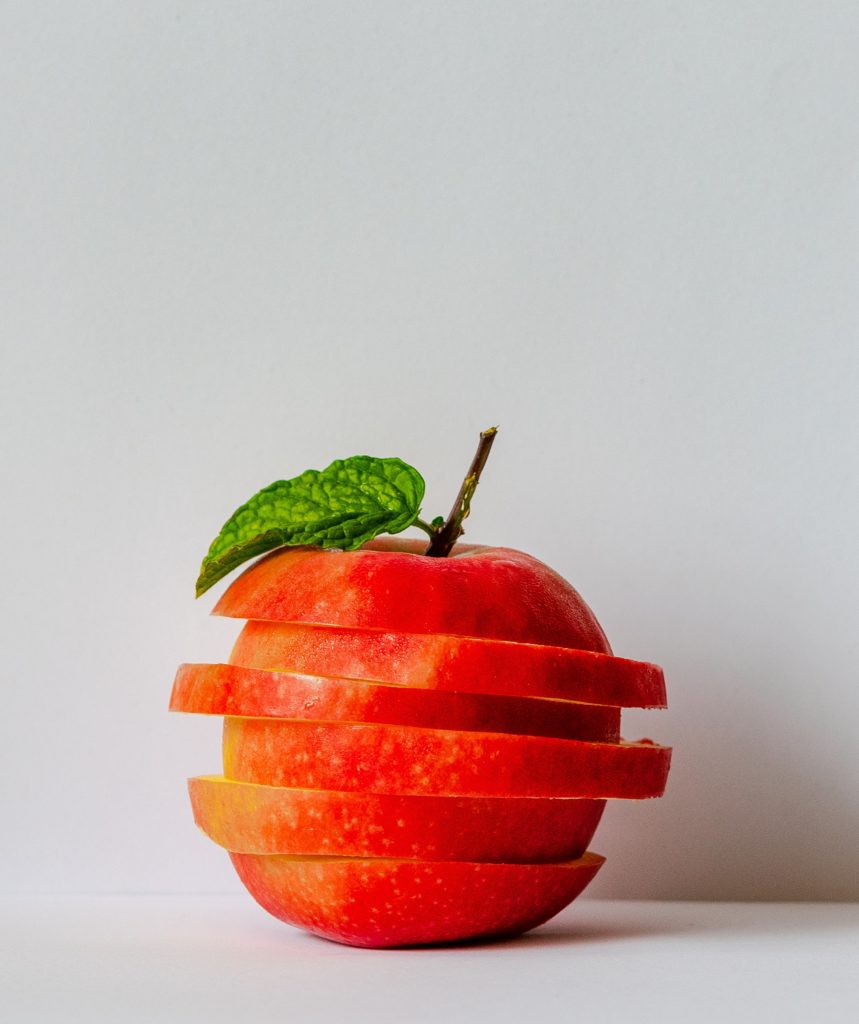 Food allergies and food intolerances are both a type of food sensitivity. When you are intolerant to a certain type of food, the body has difficulty digesting the specific food and as a result, you may experience unpleasant reactions such as bloating, stomach ache and diarrhoea. However, when you are allergic to a type of food, eating the food causes a specific immune response in the body, which can be severe and life-threatening (2).

Food intolerance does not involve the immune system, and they are generally not life-threatening. People often mistake a food intolerance for a food allergy as they often experience the same symptoms as a food allergy but to a milder degree. The symptoms of food intolerance may look and feel like those of a food allergy such as a stomach ache, a rash and diarrhoea, but they do not envoke an immune response. During an allergic reaction, the immune system mistakenly treats proteins found in food as a threat to the body, when they should be harmless. As a result, chemicals called histamines are released in defence and it is these chemicals which cause the symptoms associated with a food allergy. These symptoms usually occur rapidly within a few minutes of eating the food. 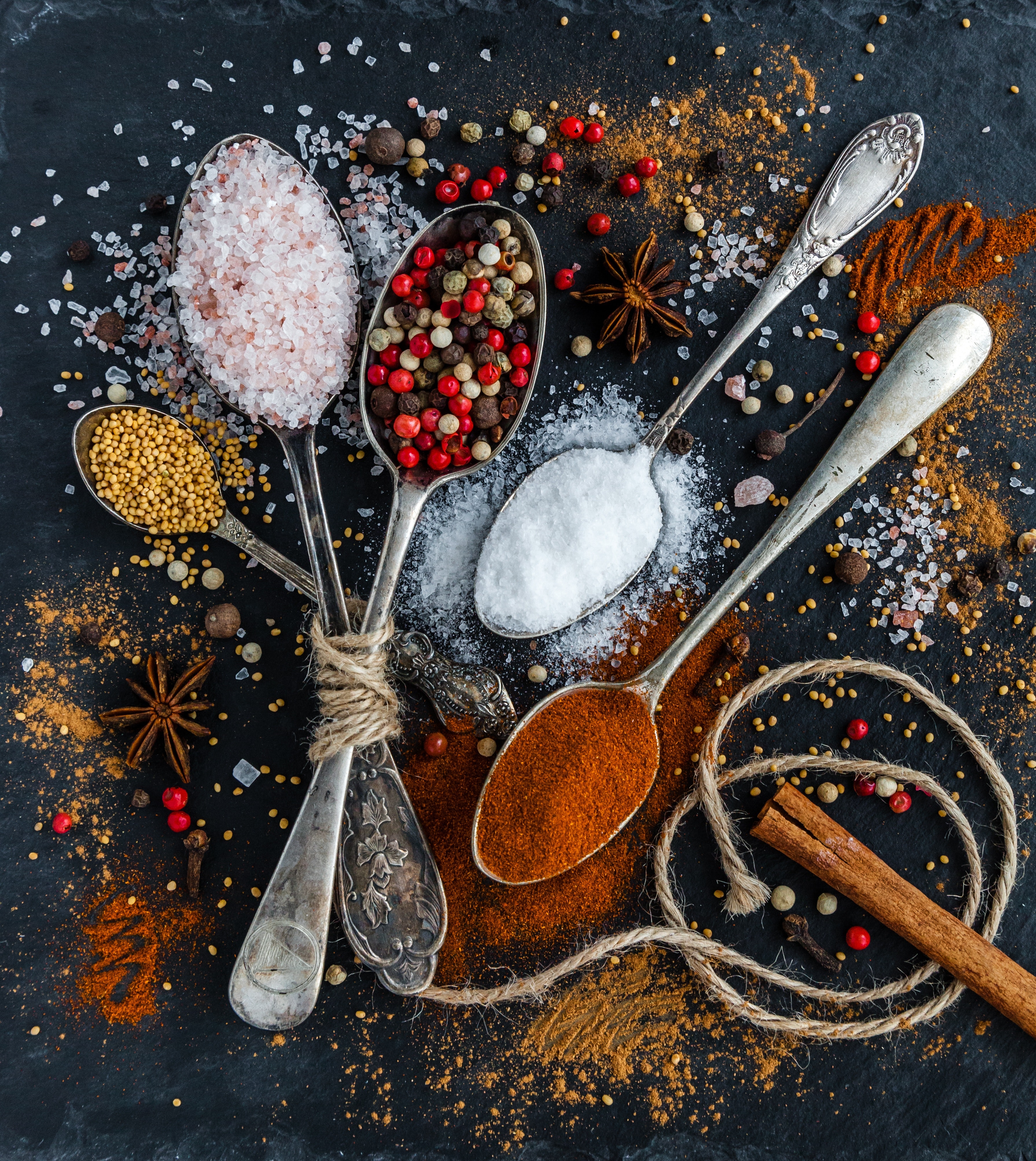 According to NHS UK, the common symptoms of an allergic reaction are: 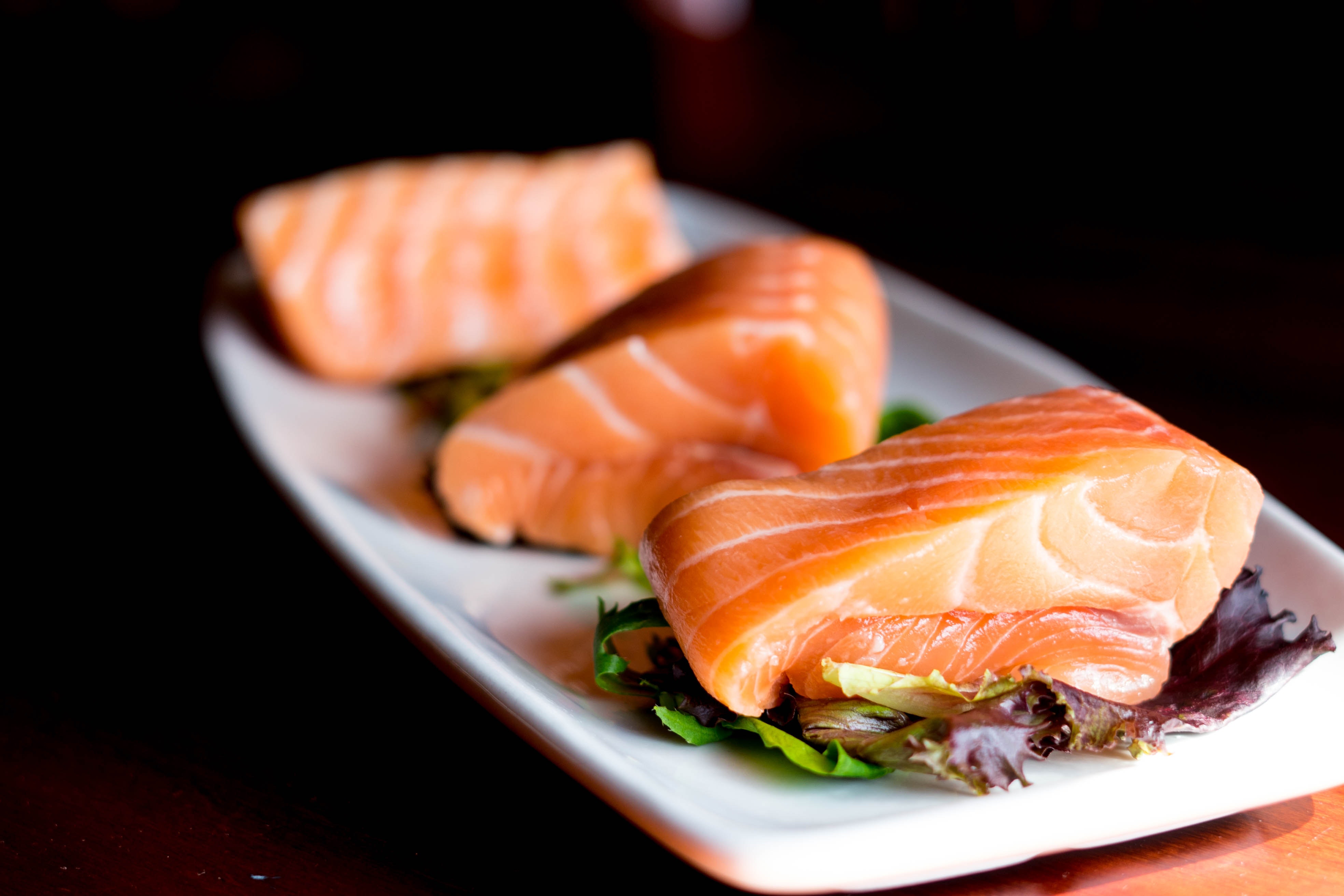 There are four basic types of allergic response (3);

This is the most common form of allergy, where reactions occur within minutes of exposure to the food. This causes symptoms such as swelling in the mouth and throat, streaming eyes and nose (rhinitis), breathing difficulties or asthmatic attack, often followed by reactions in the skin or gastrointestinal tract. If untreated, these effects can result in asphyxiation (dying from a lack of oxygen) and circulatory collapse (anaphylaxis) and be fatal. Type I allergic reactions are the most serious because of their speed of onset and potential severity, often in response to minute quantities of the triggering food.

Medically known as a ‘cytotoxic’ reaction, these reactions are also immediate but only occur within the cell membranes. These interactions of the cell-bound food antigen with cell antibodies (known as IgG) causes cell damage.

Known as ‘immune complex reactions’, these occur some hours after exposure to the food and are known as ‘late’ reactions. These are most commonly responsible for allergic and intolerance reaction in children.

Known as ‘cell-mediated reactions’, these reactions usually appear 24-48 hours after exposure and are termed ‘delayed’ reactions. The cells involved in an immune response recognizes the food antigens bound to foreign cells and thus causes cell breakdown. These are probably the second most common form of a food-provoked allergic reaction after type I.

The most common foods that cause allergic reactions 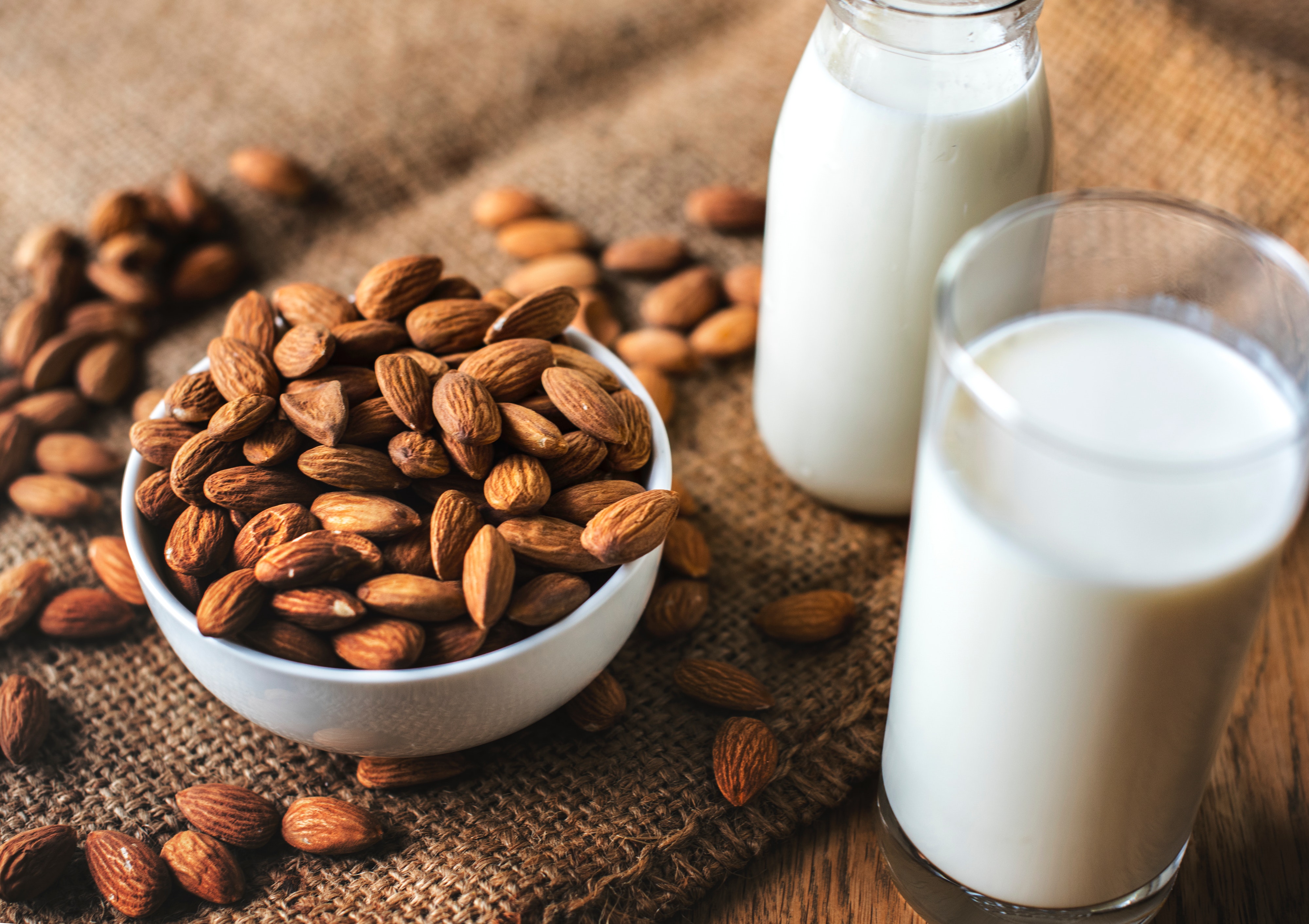 According to NHS Choices, foods known to cause immunologically mediated reactions include:

Think you have a food allergy? 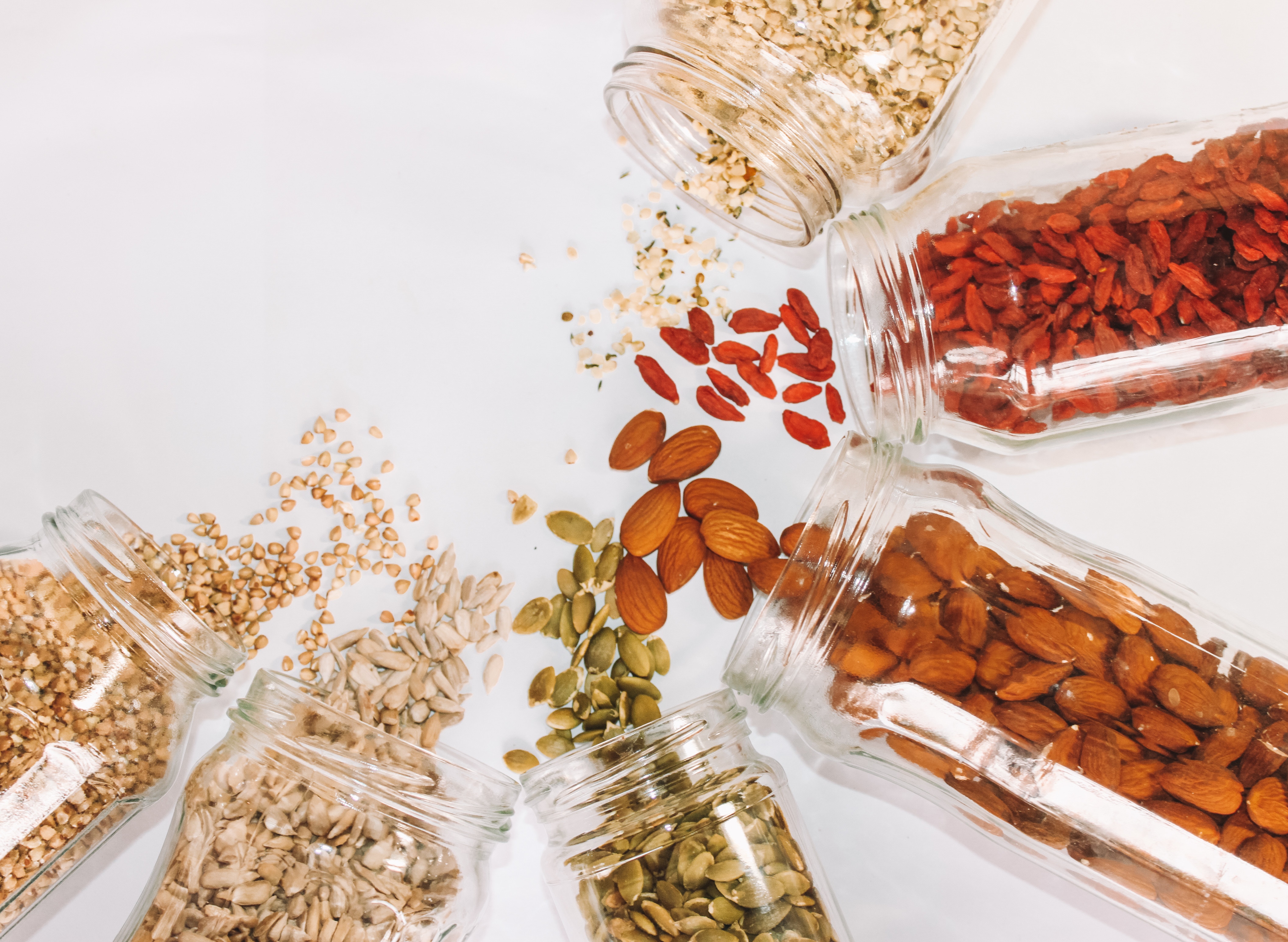 Sometimes it can be difficult to tell food allergies and food intolerances apart. If you suspect you have a food allergy, a good way to start tackling this would be by doing two things.

Regardless if you have a food allergy or just have an intolerance to food, trying to cut out certain foods could be beneficial to understanding how to manage your allergies and symptoms. The best way that I found in managing my own intolerances was via what I call the ‘elimination method’. This is the process of identifying the food that causes the symptoms and then eliminating the food from the diet entirely for a certain amount of time. This could be anywhere from 1 week to 1 month and is a way to see how the body reacts to not eating the food, and whether the symptoms improve.

Where an exclusion diet does not work, being seen by a doctor, a registered nutritionist or dietitian is essential. To fully assess whether you are allergic to a certain food, it is important to carry out a diagnostic test (either a blood test or a physical examination). This will help you properly identify what foods you should avoid, as well as determine the effects of avoiding the food on your health. 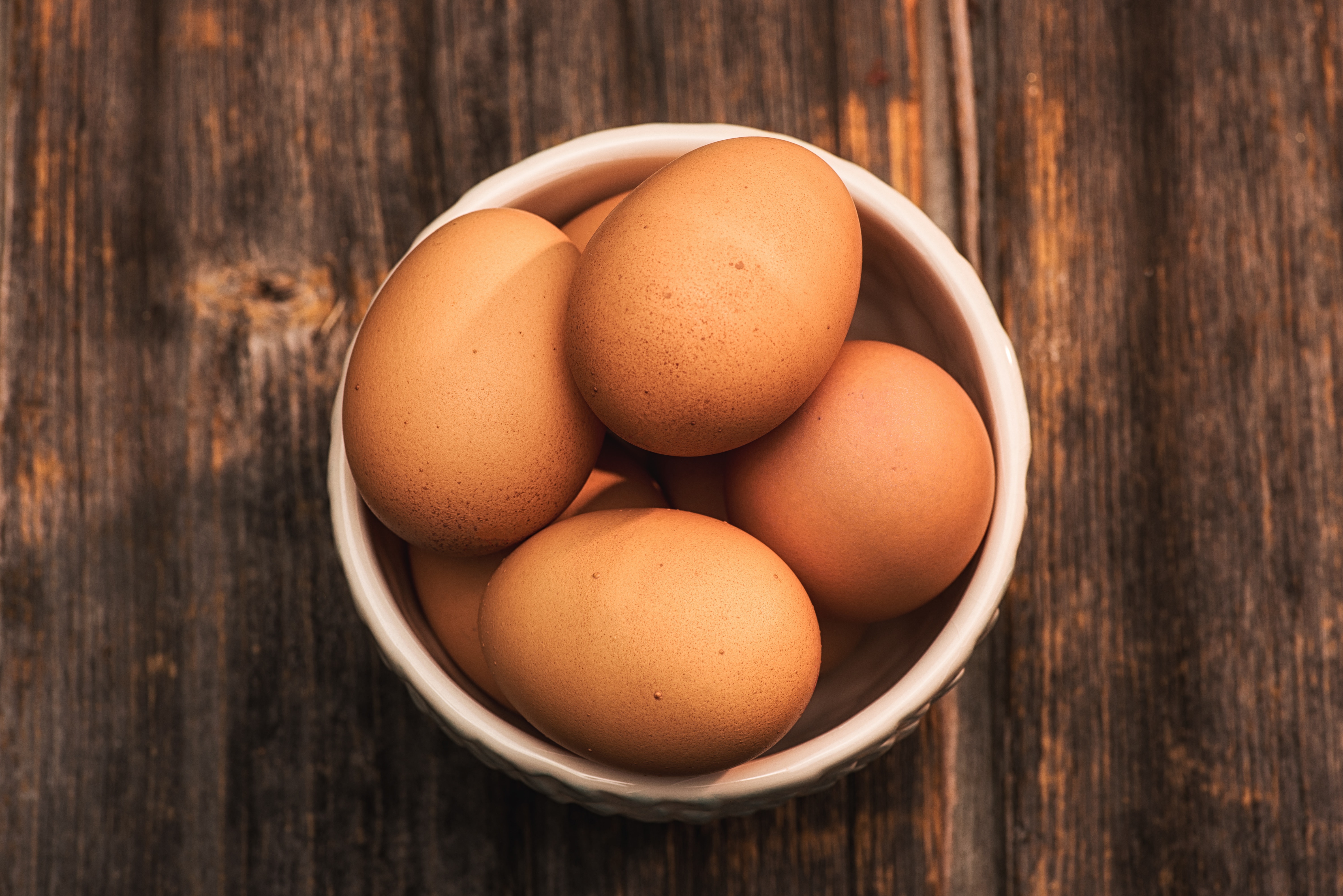 Firstly, all potential sources of the food, both obvious and less obvious, should be avoided. Although, this may not be as simple as cutting foods out, first identifying the food and then doing research to see which foods contain the food you are allergic to is a necessary step for health. Complete exclusion is imperative because a reaction can occur to even trace amounts of allergenic protein, and also because sensitivity to the food can increase on repeated exposure.

However, just as it is important to exclude foods that cause allergic reactions, it is also important to replace the excluded food with an alternative, especially if the excluded food is normally a major nutritional contributor to your diet (e.g. milk). Furthermore, in order to minimise lasting impacts in relation to your diet and nutritional health, it is important to seek alternative foods that give the same nutritional value as the eliminated food. There are a plethora of alternative foods out there to replace the allergen food and provide you with the nutritional benefits you need, and seeking a suitable health consultant to help you identify alternatives could be extremely beneficial. 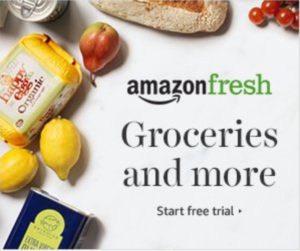